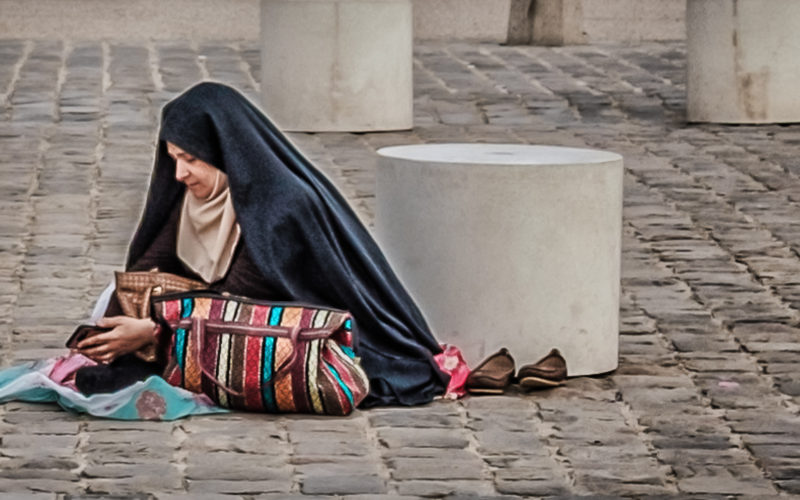 There are no Mercy Pedalers in France, but there should be.  Earlier this year Paris conducted the city’s first ever Nuit de Solidarite (Night of Solidarity), 1,700 volunteers and 300 Paris officials found that at least 3,000 people were “sleeping rough” on the streets and authorities warned that this was likely to be a serious underestimate.

The Abbe Pierre foundation (an organization that helps find housing for struggling citizens) reported 3.8 million people with inadequate housing in France in 2016.  There are 429 shanty towns classified as a slum in France which are home to between 15,000 and 20,000 people.  There is often no running water and gross sanitary conditions.

Compared to the United States, French people are fairly sympathetic, more often citing societal causes for homeless people’s situation rather than personal ones.  A 2009 study found that 75% of French people felt some form of solidarity with rough sleepers and 56% thought they might one day be in their position.

The French are most likely to view homelessness as the result of financial crisis, unemployment and housing crises and the least likely to blame the individual for personal reasons such as drugs or alcohol.  Compare this to a 2011 American study (University of North Carolina) in which 91% of respondents asserted that homelessness was primarily caused by drug and alcohol abuse, 62% said it was laziness.

A study by the charity “Les Morts de la Rue” (The Dead in the Streets) revealed that 453 homeless people died in the streets of France in 2013, which equates to a homeless person dying every 20 hours.  In France the life expectancy for rough sleepers is about 30 years less than the rest of the population. 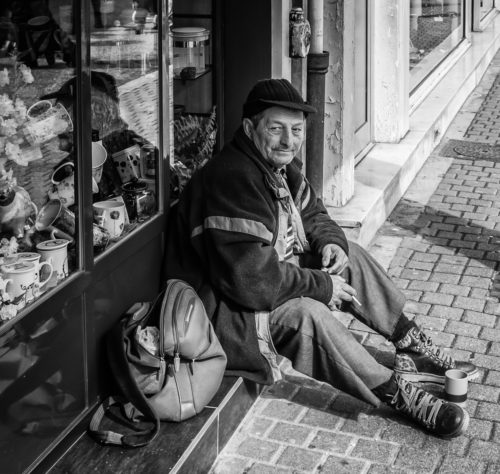 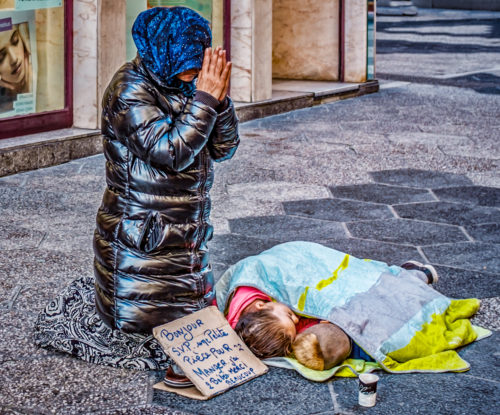 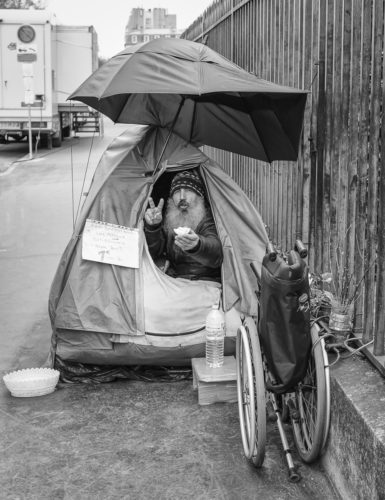