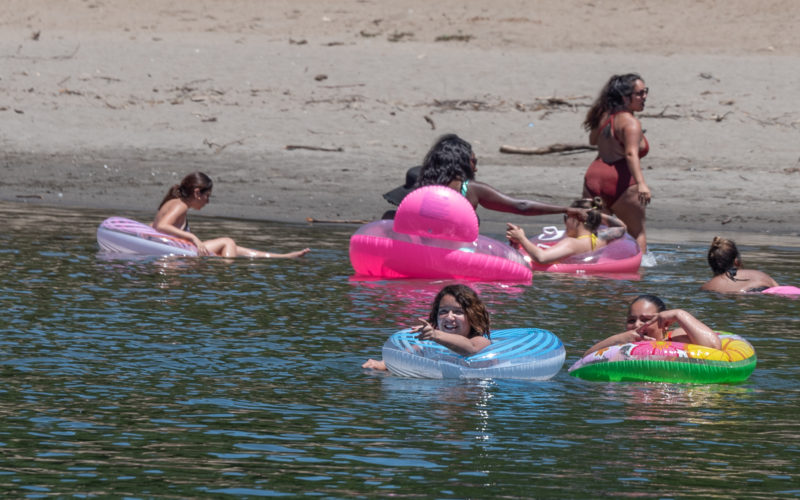 In April of this year, the Central Valley Regional Water Quality Control Board reported that Tiscornia Beach, at the confluence of the American and Sacramento rivers near Discovery Park, recorded E. coli levels that were seven times (7X) the threshold set by the United States Environmental Protection Agency.  Tests found E. coli contamination at nine sites along the American and Sacramento rivers.   The Sacramento County Health Department and Central Valley Regional Water Quality Control Board have not identified the source of the E. coli found in the rivers. Water monitoring will continue throughout the year.

In 2017 San Diego had an outbreak of hepatitis A that resulted in 20 deaths and more than 400 hospitalizations.  Hepatitis A is a liver infection caused by the hepatitis A virus.  The Hepatitis A virus is highly contagious. It can cause liver disease, lasting a few weeks to a serious illness lasting months. In some cases, people can die.

Efforts of San Diego County to halt the hepatitis A outbreak focused on three key areas: education, sanitation and vaccination.  Many public health experts contend San Diego could have avoided its hepatitis A crisis, or at least minimized the impact, if its homeless residents had better access to housing and public restrooms.  On August 31, 2017 San Diego County issued a directive that the city carry out street washing and expand public restroom access for the homeless, adding that “failure to immediately follow this directive will endanger public health and safety.”

On June 22, 2018 I did a boat tour of the American and Sacramento Rivers.  I observed many homeless camps along the shores of the rivers in both Sacramento and Yolo Counties.  I did not see any public restroom facilities for the homeless camps.  I did see one trash barrel but it was overflowing with garbage.  I did not see any E coli alerts at the marina we departed from or along the two rivers.

As the images below show, the amount of garbage, toxic materials, plastics and waste entering the two rivers is staggering. It is a death by a thousand cuts.  A huge challenge that fails to be addressed. 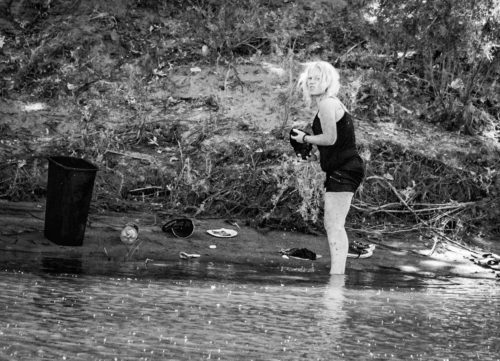 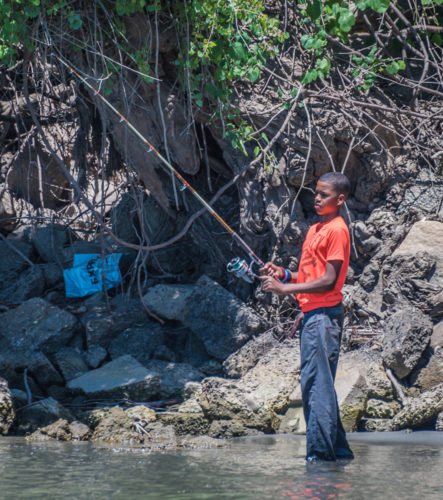 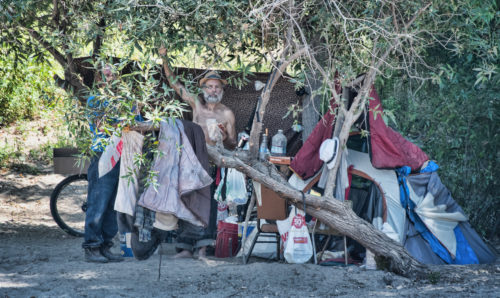